Product has been added to your cart.
News 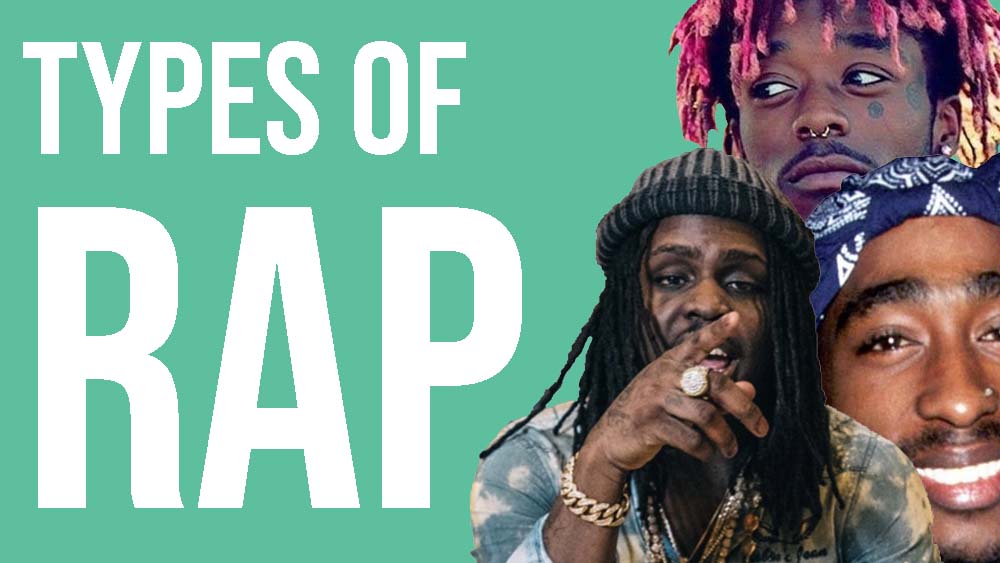 Back in the 1970s rap was created. However, since then many different types of rap have formed.

Change and adaptation of the genre has become common. It wouldn’t be a surprise if new types of rap continue to come to life. In fact, it’s almost guaranteed.

In this article we’ll cover all the different types of rap thriving today.

The ‘Old School’ type of rap is straight forward. It’s the oldest version of rap around since the genre became official. This refers to the era of 1970s – 1990s when rap became a movement.

The genre consists of sampled beats and mostly freestyle vocals. Back in this era old school beats were made by sampling other genres. Dj’s would sample, then loop sections from mostly funk and soul records. Then, they would layer it over with drums. Finally, rappers would lay their rhymes over it.

The beats were fairly simple & repetitive but they contained new grooves unlike any other genre.

Today when we listen to old school types of rap we get a nostalgic feeling. That is because a lot of rappers and producers will use vintage samples to emphasize this vintage era.

There is still a wide audience of listeners who enjoy the old school style of music. This type of rap will most likely never die out.

Boom bap is another old type of rap. It is very similar to old school. However, this type focuses more in on the beat. More specifically, the beat’s drums.

Similar to old school, boom bap is also heavily focused on samples for the melody.

This is a type of rap that is sometimes overlooked. However, it started a huge movement back in the 90s and early 2000s.

Chopped & Screwed was discovered by Dj Screw during the 90s. This type of rap involves drastically slowing down the tempo of a song. Then applying techniques such as chopping up parts of the song, applying a heavy amount of reverb and record scratching. A lot of rappers will also slow down and lower the pitch of their voice to match this style of rap.

Many listeners refer to chopped and screwed as a laid back type of rap. The type you’d listen to while slowly cruising down the street. Today the same techniques are still being used in rap. However, some people now refer to it as ‘slowed and reverb’ music.

Trap is a type of rap that is very common today. This style focuses heavily on 808 patterns and assertive lyrics.

The word trap is actually a slang term. It refers to neighborhoods or houses where illegal drugs and activities are taken place. The culture behind this type of rap resembles the slang. A lot of lyrics in trap music reference drugs and violence.

However, majority of Trap music today dose not aim to promote illegal activities. A lot of trap rappers actually reference these experiences from their past. Expressing to their audience that they came from tragic backgrounds. As a result, inspiring others that anything is possible.

This type of rap focuses on aggression. The beats tend to be aggressive and the lyrics match it. It broke off of boom bap in the 90s.

A lot of gangsta rap is about… well… gangsters. The graphic lyrics showcase the hardcore lives of being in a gang. Back in the 90s and early 2000s the more hardcore you were the better your rap career went. People gave respect to the rappers who really went through the graphic stories told through their music. This music opened the eyes to a lot of people who were unfamiliar with gang life.

Today gangsta rap still exists. However, a lot of mainstream rappers use it as a marketing scheme. They use the genre as a branding technique to attract a certain audience. However, these rappers are not really involved in gang activity. Similarly, their lyrics aren’t always 100% true.

But again, there is still a lot of gangsta rappers today that have actually experienced their lyrics. You can usually find out the truth by doing research on the rapper.

G-Funk is short for gangsta-funk. It is a subgenre of gangsta rap. However, it has it’s own unique twist.

It was discovered on the west coast by Dr. Dre after he mixed funk music with hip hop style drums. After it was discovered it quickly became the signature sound for West Coast hip hop.

The creation of this genre had a huge impact on the rap industry. It opened the doors to a lot of west coast rappers and turned the west coast into a powerhouse for rap music.

Since the early 2010s Drill has become a major type of rap. It’s another form of trap and gangsta rap.

Producers such as Young Chop brought light to the style. It was formed in Chicago but adopted trap sounds from Atlanta. The beats tend to be more fast paced with eerie melodies. The lyrics are similar to gangsta rap. Expressing the harsh realities of the streets.

Slightly after Drill was created UK Drill was born. UK Drill refers to drill inspired rappers in the United Kingdom. It gets inspiration from Chicago drill productions.

However, UK Drill focuses heavily on aggressive 808 patterns and slides.

Underground rap is a type of rap exclusive to any rapper who is independent. This means the rapper is not yet commercial or mainstream.

Although this term covers a broad group it does have it’s own style. Underground rap usually consists of relatable lyrics. This is because most rappers use rap to express themselves and there lifestyles. As a result, you may notice that when a rapper goes mainstream they tend to start rapping about an expensive and lavish lifestyle. That’s because they made it big which changed their lives.

Many listeners can’t relate to those lyrics. Instead underground rap contains lyrics about struggles and lifestyles most people can relate to.

Emo rap is exactly what it sounds like. A dark style of rap that consists of heavily effected vocals and emotional lyrics.

This is a style of rap that recently took the spot light. Popular rappers such as XXXTentacion, Juice WRLD, and Lil Peep are behind this popularized style.

Emo rap tends to contain a heavy use of electric guitars mixed with trap styled drums.

Here is another style of rap that just came onto the scene. This type of rap is very fast and upbeat.

Artists such as Lil Uzi Vert, Playboi Carti, and Rico Nasty have put out songs that showcase the Hyper-Trap characteristics. 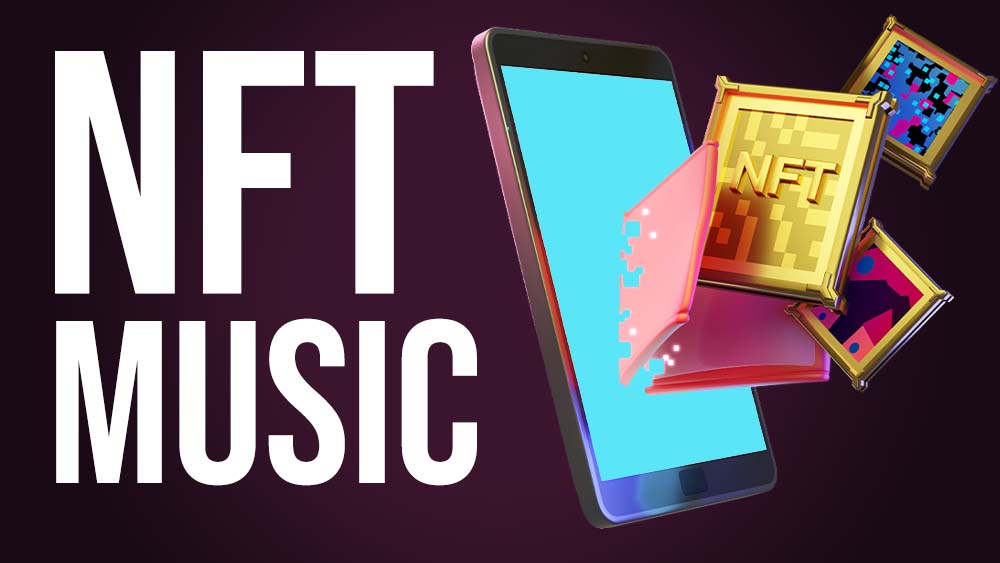 NFT Music – Is It The Future? 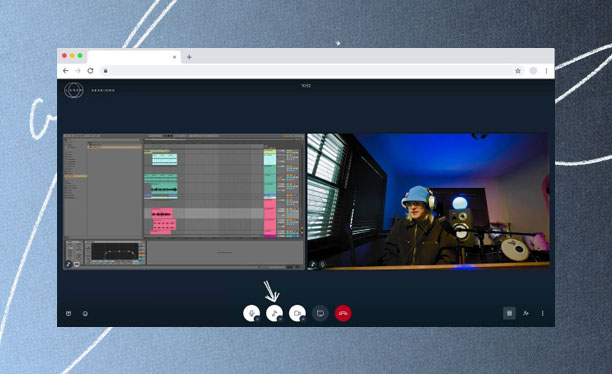 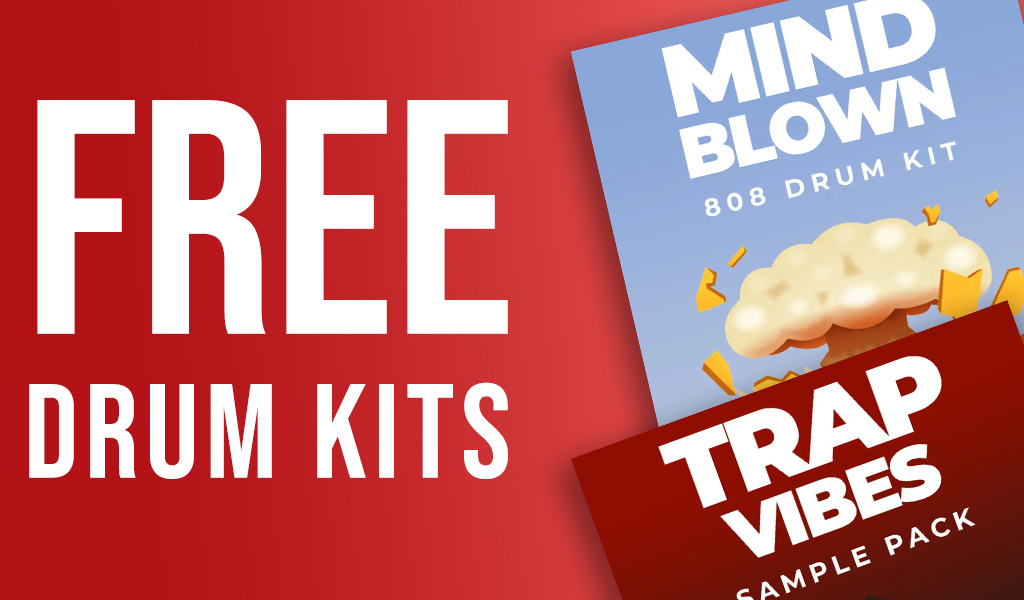 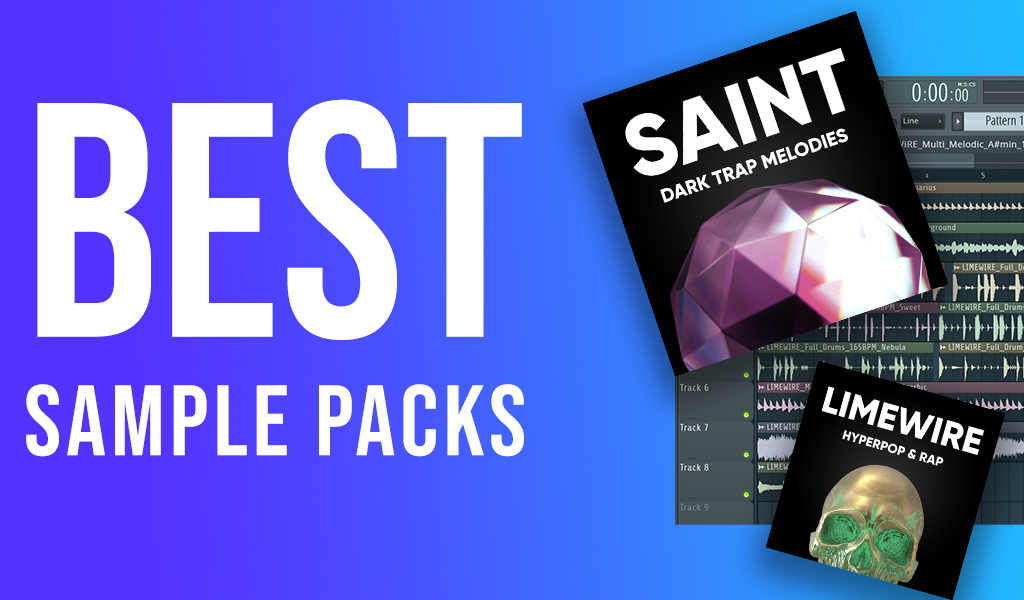 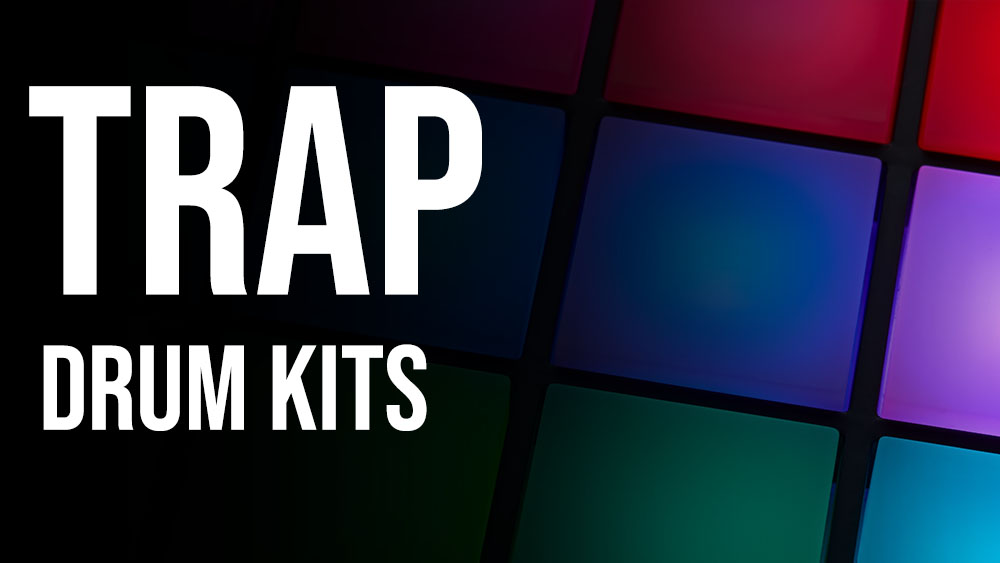 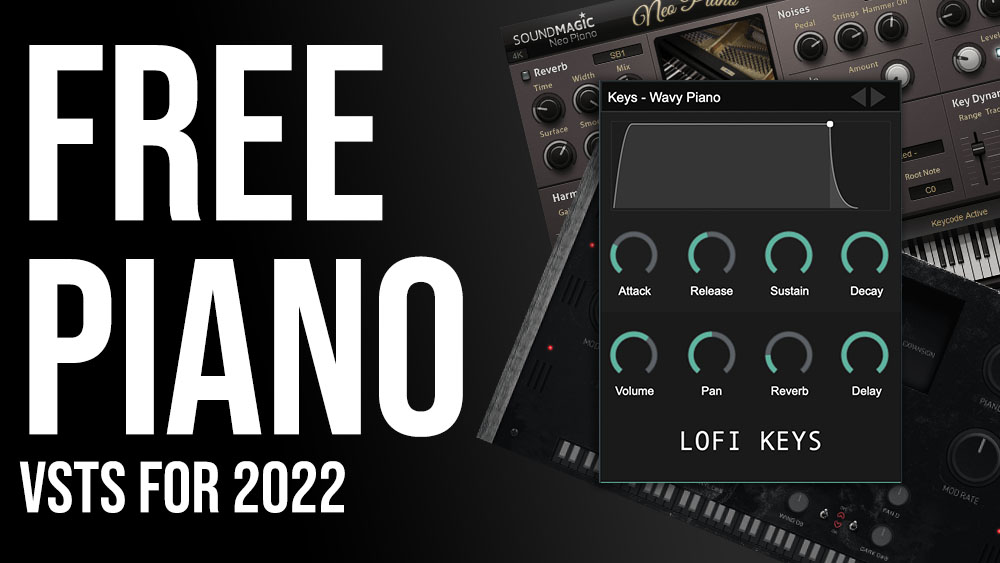